Is It Advisable To Consume Green Dragon Kratom Along With Alcohol?

Since ancient times, Kratom, an evergreen tropical plant native to Southeast Asia, has been used as traditional medicine. It is known to have several therapeutic benefits. Recent studies have discovered that it might also help reduce anxiety and depression, improve libido, regulate high blood pressure, control diabetes, and even treat cancer symptoms. Its mind-boosting qualities have also made Kratom a popular recreational drug.

The green dragon kratom has received much attention in the last few years because of its efficacy. A striking percentage of the Kratom-loving population prefers taking Green Dragon strain along with alcohol. Some surveys have shown that the legality of alcohol and lack of regulation in its industry has encouraged the youth to adopt a disturbing consumption pattern. 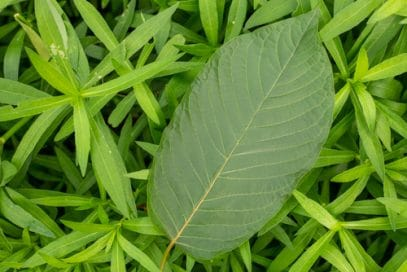 After disclosing this information, researchers and healthcare professionals from all over the world demonstrated their concerns regarding the potential risk of mixing Kratom with alcohol. This article will discuss whether it is advisable to consume the Green Dragon strain with alcohol and the health risks that may accompany it.

What Is Green Dragon Kratom?

Green Dragon Kratom is a green-veined variant of Mitragyna speciosa classified under the Dragon Kratom family. Like all its variants, they are indigenous to Southeast Asian countries. Thanks to its rich and powerful alkaloid profile, the Green Dragon is known for its efficacy and potency. According to the local population of the Southeast Asian countries, this green-veined strain has high medicinal and therapeutic value.

Here are some of the most prominent properties of Green Dragon Kratom are: 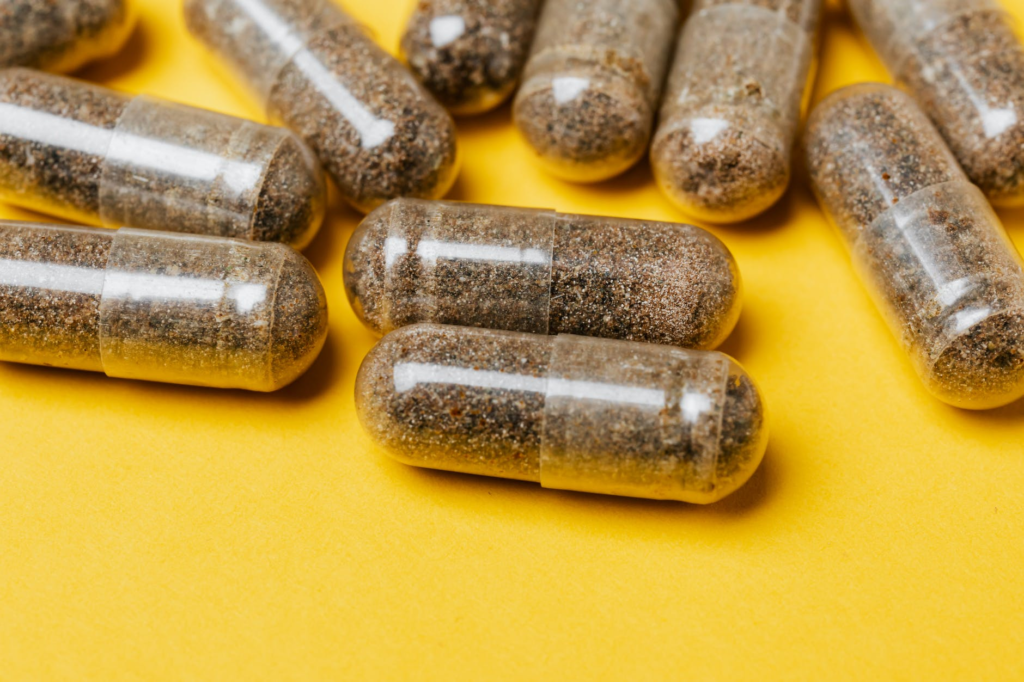 Should You Consume Green Dragon Kratom With Alcohol?

Both alcohol and Green Dragon Kratom are highly addictive. If taken in high doses, both substances can lead to severe health issues and even cause death. In general, consuming alcoholic beverages with any variant can increase the risk of side effects. Thus, it is not advisable to consume Green Dragon Kratom with alcohol or other addictive substances. Let’s see what might happen if you consume alcohol with the Green Dragon strain.

What Happens When You Take Green Dragon Kratom With Alcohol?

Alcohol, a potent depressant, typically alters the way our nervous system functions. It prevents the nerve receptors from sending and receiving signals from the brain and alters our perception, cognitive ability, and motor functions. On the other hand, Green Dragon acts as a stimulant and influences the nervous system to function in a different way than alcohol. When combined, it and Alcohol can unleash dangerous outcomes.

What Are The Potential Health Risks If Green Dragon Kratom Is Consumed With Alcohol?

Mixing this drug and Alcohol can increase the risk of overdose. In high doses, both Kratom and Alcohol act as depressants and sedatives. If taken together, their adverse effects may become more intense and lead to health issues such as:

As its industry is still majorly unregulated, it is not uncommon for its products to contain harmful contaminants like lead and nickel. Prolonged use of its contaminated strain may increase the risk of heavy metal poisoning. In addition, when consumed with Alcoholic beverages, the chance of adverse reaction between alcohol and the contaminants also increases, which may lead to health issues such as:

In 2018, the Food and Drug Association of the United States issued a warning stating that Kratom products are often contaminated with Salmonella bacteria. If consumed, it can cause vomiting, diarrhea, abdominal pain, fever, muscle pain, bloody stool, and dehydration.

When mixed with alcohol, these symptoms can aggravate and even be fatal.

In another publication, the FDA has announced the inclusion of this drug in the list of “emerging drugs of abuse.” Taking its supplements for a long time can lead to dependency and addiction, much like opioid dependency. You should check rapid detox reviews and learn how it can help someone suffering from addiction.

According to some healthcare experts, consuming alcohol with Green Dragon Kratom can be a two-edged sword. Besides increasing the risk of developing an addiction, this consumption pattern may severely hamper our immune system and other bodily functions.

Should You Take Green Dragon Kratom To Cope With A Booze Hangover?

As it is known for its pain-relieving and energy-boosting properties, people believe that taking it can help cope with a hangover. However, we have to rely on anecdotal evidence as we don’t have sufficient evidence to generate a definite conclusion.

While some people say that taking low doses of Green Dragon strain has worked wonders on their hangover, others mention that it has only worsened their condition and made them nauseous. We cannot recommend whether you should take it to overcome your hangover. But, if you want to try it out, make sure you ingest a small amount only.

Can You Manage Alcohol Withdrawal Symptoms With Green Dragon Kratom?

To conclude, this article served its purpose as a green kratom strain guide. After considering all facts and evidence, we found that mixing alcohol and Green Dragon strain is not ideal. But, if you are willing to try the combination anyway, here are some safety tips you should keep in mind:

Nonetheless, we advise you to keep alcohol and Kratom separate to avoid health problems.