Things to Know While Dating Someone With Mental Health Issues

Dating a person with mental health issues isn’t any different than dating someone without those problems. Still, understanding that you have to be careful about some things in such relationships is important. Communication between partners makes that much easier. But some people with mental illnesses don’t want to talk about their problems. Some take dozens of sessions with professionals to open up, so it’s too much to expect them to tell you everything immediately. The first rule while dating someone with mental health issues is to give them time. Being pushy will cause them to retreat, and being with someone supportive could change their lives. 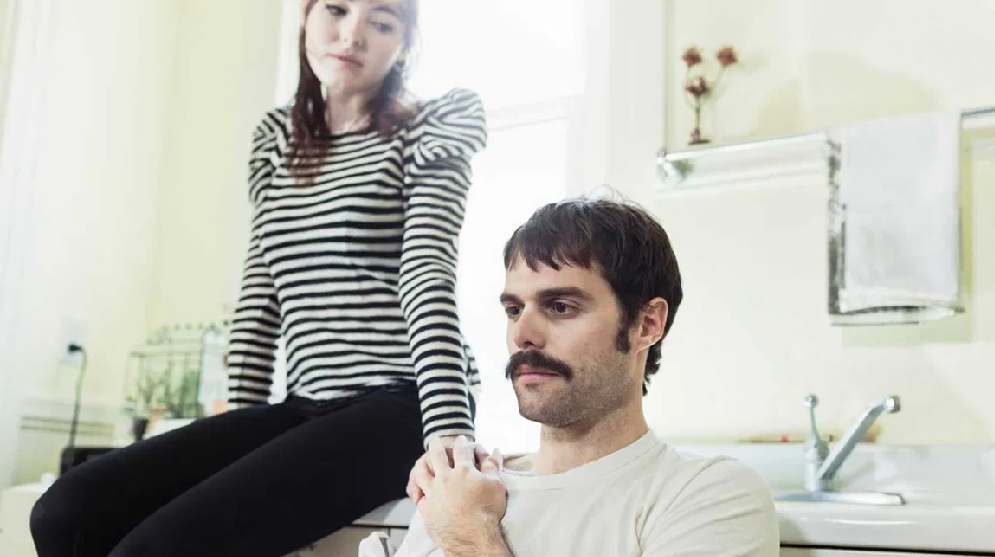 Do Relationships Help with Mental Illness?

Loneliness is fertile soil for mental illness, so being in a relationship helps people with mental issues in many ways. Many singles dealing with mental problems register to seekmeetdate because they understand it’s easier to deal with issues when somebody supportive is by their side. Just talking to someone who wants to listen is a tremendous relief for them. It doesn’t have to be in person at all. Chating on a dating site works too. Many people with mental health issues are more open online with people they don’t know well than with good friends. It’s easier because they aren’t afraid the other person will make fun of them as their friends would. And it’s easier because they aren’t looking anybody in the eyes while speaking about their problems. Chatting on dating sites helped many people go through their suffering because they had someone to talk to for the first time in their lives.

That makes it obvious relationships help with mental illness. But not every kind of relationship. The same as every kind of chatting doesn’t help. The relationship must be honest, full of understanding, and with healthy communication. Otherwise, it can cause more harm than help. More about that in the next paragraph.

Don’t be Too Hot-Tempered

People with mental health issues don’t need more issues. They want to date someone calm and understanding. Not someone who’ll go wild because of every tiny problem they face. Anger is a natural emotion; everybody gets angry sometimes, but controlling anger while dating someone with mental health issues is crucial. Also, anger issues are one of the common mental health problems. If your partner is trying to defeat their anger and stay calm, being a ticking bomb won’t help them. They don’t need any more anxiety or stress. Of course, that doesn’t mean you have to avoid fights at all costs because you’re dating someone with anger issues. That would cause you mental health problems.

In a relationship with someone who can’t control their emotions, you have to be a counterweight. When they’re angry, don’t fight fire with fire. Be water instead. Try to calm them down. If they get depressed, try to cheer them up. If they get scared, make sure they know you’re there, and everything will be alright. But never, ever, ever get wild because of some minor problems. Being hot-tempered will ruin all of your relationships, not just those with people who deal with mental issues.

Be Supportive in Every Way

Being supportive is one of the tips everyone throws around while talking about relationships. Every relationship should be built on mutual support. But relationships that involve someone with mental health issues can’t work without support. Supporting a partner with problems means many things. Listening about their problems. Encouraging them when they decide it’s time to fight against their issues. Being there when they feel sad and just hugging them until they get better. But some seemingly irrelevant things are great to show you’re supportive and caring.

Sometimes people with mental health issues forget about basic things in life. Many psychotherapists mention that depressed people usually forget to eat breakfast. That reduces their energy level and makes it difficult to withstand the day. So preparing breakfast for your partner to keep them energized helps more than you’d say. It doesn’t have to be breakfast or food at all. But you have to show that you care and you want them to get better. Taking your partner to a park or a short trip also helps. Listen to them; people with mental issues usually give signs about things they need during a conversation.

All the tips above are a great help if you’re in a relationship with someone who deals with mental health problems. But the one we’ll mention now is more important of all. To become a good partner for someone with mental health issues, you have to learn everything about their problems. You can’t approach someone with anger issues the same you’d approach someone who suffers from depression. Yes, you have to be supportive and kind in both situations. But learning how to act about people with a specific issue will make your relationship much better.